7 Reasons Networking is Essential to your Career by Martin Fretwell. Founder of Like a Leader 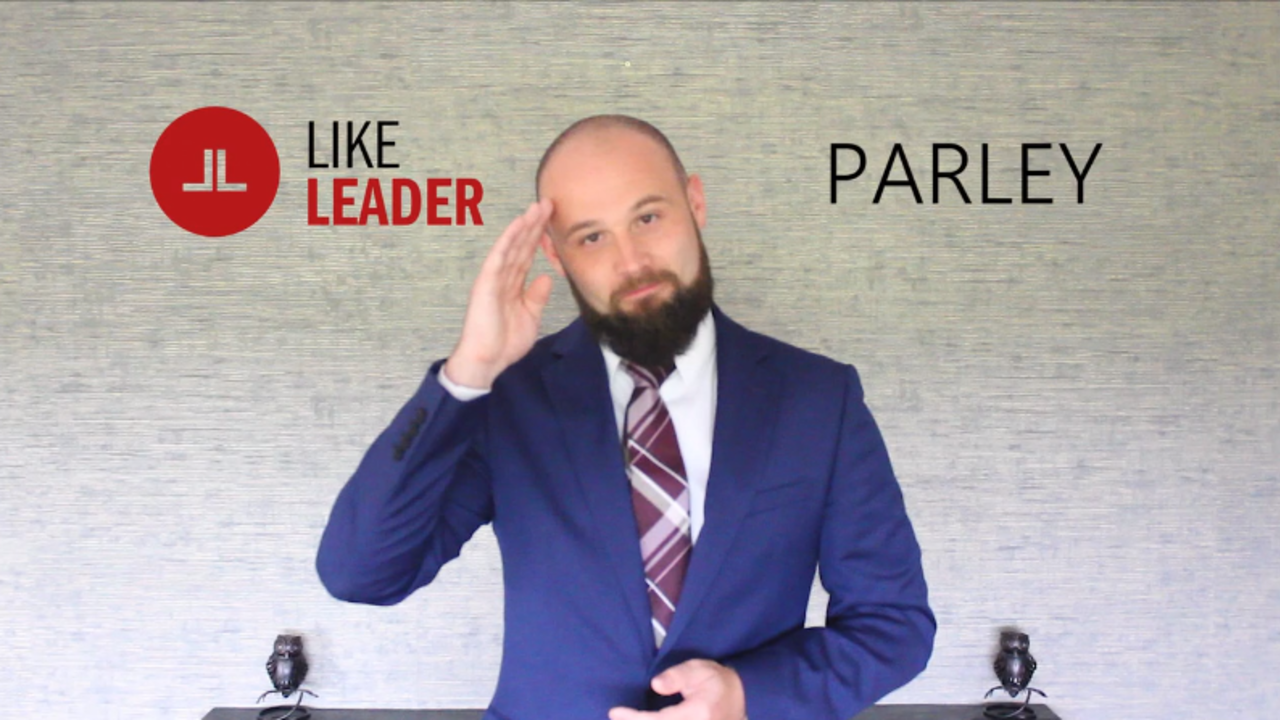 7 Reasons Networking is Essential to your Career

When developing your career, you need to give yourself options.  I hear far too many people say that they feel trapped in a job or in a specific career path.  Loyalty is an admirable quality but we are talking about your career here, not dating.  When I was younger, my Father told me that once a year he would update his CV or resumè and apply for several jobs.  Sometimes they would lead to nothing, sometimes a phone interview and sometimes a meeting.  This would lead to good interview practice, particularly without the added pressure of needing a new job but it also had a psychological benefit; reducing stress through knowing that there are other options.  It’s a strategy I highly recommend but I believe there’s more.  I believe that there’s a way to create that feeling of having options throughout the year by constantly networking.

I’ve been in the conferencing and events industry for a long time and I’ve either worked on or I’ve attended a myriad of different styles that offer different types of value:  Sales opportunities, personal development, strategic learning, technology announcements while some are just good old-fashioned fun!  However, despite the different intentions of each and every style, the one great benefit of every single one is the opportunity to connect with some incredible people that you wouldn’t be able to otherwise.  So without further ado,  these are the reasons you should be networking to develop your career:

So this is obvious right?  Promoting yourself as a potential employee.  I held a networking dinner in Minneapolis for HR folks and, the day after, I received an email from one of the attendees who managed to secure an interview with one of the largest employers in the region.  He was incredibly grateful and I was delighted that this happened but it did make me think how reactive this was.  If you’re networking when you’re out of work, it’s already too late.  If you’re constantly networking and developing your peer group then it’s there when you need it.

“People’s lives are a direct reflection of the expectations of their peer group” – Tony Robbins.  If you’re like me then you grew up with who you grew up with and it got you to a certain point.  It almost feels selfish to let go of some of those relationships in favor of more powerful ones.  However, when you are successful you the opportunity to give more, to contribute more.  You need to have a conversation with the people that hold you back in order to embrace the relationships that will propel you forward.

I loved going to conferences to listen to some of the incredibly smart speakers.  Though a lot of speakers didn’t have a huge amount to offer, I learned so many awesome things that actually inspired me to do what I’m doing right now!  I remember one conference host saying that the best speakers often come from those that are writing or have written books.  I tend to agree.  There’s a reason that TED talks have become so popular.

I always used to consider myself an introvert and I would sit and listen to speakers without networking.  Since hosting my own networking dinners I’ve realised what I’ve been missing out on.  Fortunately, I’ve now seen how much can come from networking with people outside of your comfort zone.  As a white male being able to network with and discuss topics around gender, race, ethnicity, industries and backgrounds had really opened my eyes to new concepts.

I’ve always disagreed with the networking as a tactic, it’s always felt a little too purposeful and a bit too much like work to me.  When going out with friends I feel that it’s a little less deliberate.  You’re simply enjoying each others company, sharing stories, sharing laughter, maybe even sharing a bottle of wine.  In my opinion, there is no reason that this couldn’t be embraced into your networking efforts.  There’s nothing wrong with some good old-fashioned fun and, as an added benefit, it tends to bring the best version of yourself out.

So you’ve reached the pinnacle of your career and no longer need to network.  Well, first of all, I doubt that.  Constant growth is always important but there is another opportunity for you and that’s to give back.  “If you’re lucky enough to do well, it’s your responsibility to send the elevator back down” – Kevin Spacey.  Though I never truly believe in the strict teacher/student relationship, I believe that we can always learn from someone else no matter the career level, there’s no better feeling that being able to contribute to someone else's success.

And, finally, we have the X-factor.  This is the key factor that can come when you embrace risk, when you are willing to accept the “what if?”  If you attend a networking event you might not get anything from it, but you might.  If you stay at home watching Netflix then you definitely won’t.  You can create a list of typical outcomes from an event.  I would bet that there is a secondary list, a less common list where some of the most amazing circumstances have occurred.  I’ll bet that future marriages have started at events, the next great business partnership, a dramatic career shift that’s led to insane success and happiness.  If you choose to include yourself then you’re subscribing to the potential, if you choose not to, then you’ve just hit the unsubscribe button.  There are definitely other ways and other opportunities but I invite to embrace the “what if” instead of the “it’s not for me”.

You can learn more about Martin at: http://dinners.likealeader.com/home/

Stay connected with news and updates!

Join our mailing list to receive the latest news and updates from our team.
Don't worry, your information will not be shared.

Stay connected with news and updates!

7 Reasons Networking is Essential to your Career by Martin Fretwell. Founder of Like a Leader May 01, 2018
How to Structure a first meeting so that you get the next meeting Feb 16, 2018
5 Tips No Stress Professional Networking
vlog_5nwtips
Jan 22, 2018
Close